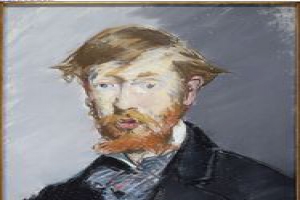 George Moore was born in Carnacun, County Mayo in 1852, spent significant periods of his life in Paris and Dublin, and died in London in 1933 – and the importance of those locations resounds in his writings. He was the author of a truly massive oeuvre: there are sixty-five titles of books by Moore listed in Edwin Gilcher's bibliography, including prose, drama and early poetry. Many of his books exist in multiple editions, for he was a perfectionist and a tireless reviser. Yet, until now, Moore has been allocated a comparatively small part in the cultural profile of Ireland and in related cultural tourism. One might ask, for instance, why Synge, whose Complete Poems and Plays constitute but a single small volume, would receive greater prominence among Irish writers of the Literary Revival than does Moore.

Probing for reasons underlying the lesser recognition accorded to Moore will inevitably uncover an abundance of social, literary, historical, psychological and artistic grounds that influence reception and acknowledgment of his work. One contributory factor is that Moore was not a typical Irish nationalist, and his work does not begin and end in the Literary Revival although he was enthusiastically involved and insisted that publication of the Irish–language version of his short story collection An t-Úr-Ghort should precede the English version, The Untilled Field. He was appreciably influenced by his residence in France in the 1870s, when he became friends with Degas and Manet (three of whose portraits of Moore still exist), and initiated a collaboration with Zola in international naturalism. From that time on, Moore was always very much more a European artist than one who was completely devoted to the glory of any nation, or nation yet to be.

It has always been accepted that George Moore was to a great degree responsible for popularising impressionist art in Britain; moreover, it has been similarly acknowledged by literary historians that he played the key role in bringing French literary modernism to English readers, especially in the 1880s and 1890s. However, that is very different from being an 'English' novelist. In fact, Moore was hostile to the humorous and fireside amateurishness of much popular post-Dickens English fiction. Like Oscar Wilde, his childhood playfellow in Mayo, Moore was loudly and irritably articulate on the subject of English hypocrisy. The fact is that Moore did not, and does not, fit in to any country's confining literary formats or categories; he resolutely refused limitation.

Of course, George Moore wanted to be recognized for the quality of his books, but only so long as he did not have to compromise with the public in any respect whatsoever. He had the confidence of the landlord stock from which he came - affluent, educated, widely-travelled and determined Catholic tribes from the west of Ireland - and it was an assurance underpinned by pride in his own direct ancestors in Mayo amongst whom was numbered John Moore, President of Connacht, and ally of Général Humbert in 1798.

One could not say that Moore was a 'neglected' writer during the past twenty years. There have been several monographs and many articles published on his work; six volumes of his prose are currently in print, and some have never been out of print over more than a century; a Hollywood movie starring Glenn Close, and with script by John Banville, was made of Moore's story 'Albert Nobbs'; there have been four international conferences, leading to three collections of critical essays. The breadth of study encompasses French influences, visual art, music, gender studies, politics, classical Greek literature, biblical study, family history, faith and comparative literary examination. Dissertations on him and on his writings continue to be written in England, Ireland, Spain, France, Brazil and the USA. Adrian Frazier's complete biography of Moore, published by Yale University Press in 2000, is a seminal work that offers a most entertaining and scholarly guide to Moorian texts and contexts.

Moore's lifelong affiliation with France is of marked consequence for Irish studies, both literary and historical. He shines a light on the many connections between France and Irish writing in general, he reflects the exciting developments of France and Paris, especially at the fin de siècle. Oscar Wilde, Maud Gonne, James Joyce, J. M. Synge—Moore knew them all, and was their forerunner as a modern Irish writer who sought self-clarification outside Ireland, and not in England but rather in France.

What still remains to be achieved is public, official acknowledgement of his importance, and indeed, of his increasing relevance. The proposed symposium on the relevance of George Moore, to be held at the Princess Grace Irish Library, will be a crucial step in balancing and correcting this situation. Just as the English often regarded Moore as never quite respectable (too French, too Irish, too Catholic, and too daring), bourgeois Ireland followed that pattern, with the variation that Moore was not considered sufficiently Irish or Catholic. The 2014 symposium will offer an unrivalled platform to a gathering of world-class Moore specialists from which it is intended to present a more complete picture of Moore's artistic endeavours and thereby generate further investigation, and also confer the palm of literary respect on this remarkable Irishman.

Some of the themes or aspects of Moore's work that cause one to believe that he is becoming ever more pertinent are the following:

A central aim of the symposium will be to clarify these dimensions of Moore's work, together with others that make him so relevant today. A further aim will be to plan how best to make Moore's writings available to the public in the future. New editions of a number of his works are required, and preferably in a common format. But in this period of change in nature of publishing, what format would that be?

Finally, it is time that Ireland took Moore home again, or took Moore to her heart. Beckett was, very dramatically, brought back to Dublin by the Gate Theatre extravaganza some few years ago. Joyce has, for a long time, been laid in brass right into the footpaths, or woven into the upholstery of the national airline. Yet those two authors left the country as soon as they could, rarely returned, and had very little good to say about it! If they could be forgiven, Moore could too, especially by promulgating a greater understanding of the nature of his achievements. The process of his absolution must be arranged.

This event is not open to the public. 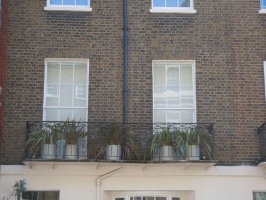 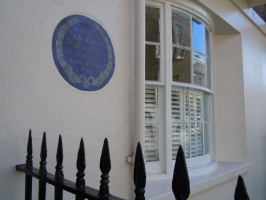 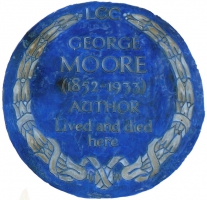 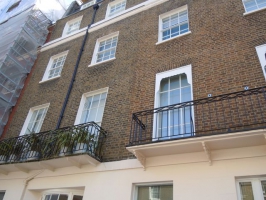 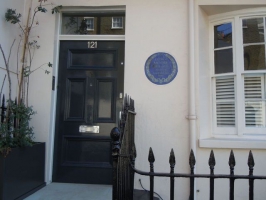 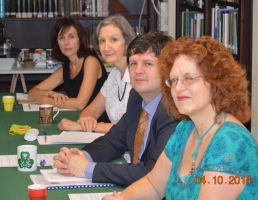 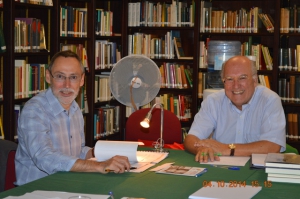 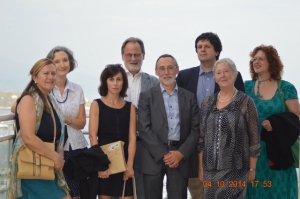 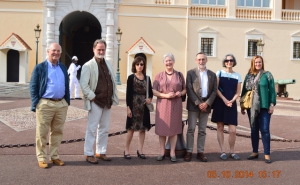 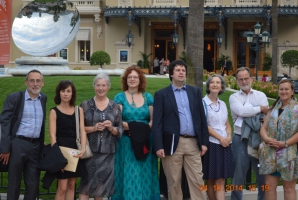 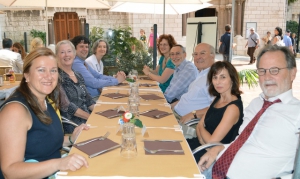 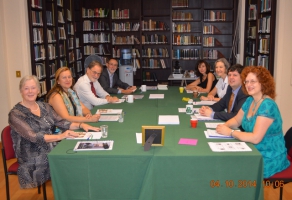 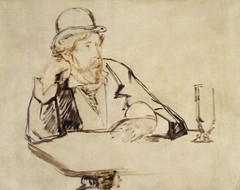