THE ISLE OF SAINTS & SOLDIERS 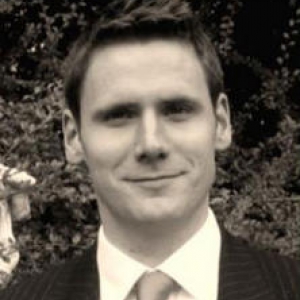 THE ISLE OF SAINTS & SOLDIERS

EDWARD MADIGAN is a graduate of University College Dublin and Trinity College, where he was awarded a Ph.D. in 2007. His broad research interests include faith and identity in modern Britain, the morality of modern war, the British and Irish memory of the Great War, and British understandings of courage and cowardice on the battlefield during the first half of the twentieth century.

From 2008 to 2010, Dr Madigan acted as the Associate Director of the Centre for War Studies (CWS) at Trinity College Dublin and in October 2010 he was appointed to a one-year CWS fellowship, funded by means of a private benefaction received through the Trinity Foundation. In collaboration with John Horne, he is currently organising a conference on the theme of 'Ireland in the Decade of the Great War, 1912 – 1923' that will take place in Monaco in October 2011.

Edward has written several articles on the European experience of war in the twentieth century and his first book, Faith Under Fire: Anglican Army Chaplains and the Great War, was published by Palgrave Macmillan in January 2011.

The Great War was the most pivotal event in modern Irish history. Few European countries were as decisively affected by the war as Ireland was, and to a large extent the modern Irish state was shaped by the war. Until quite recently, however, the Irish experience of the conflict was overlooked by historians and forgotten by much of the general public.

Edward Madigan will take a fresh look at the way ordinary Irish people experienced and remembered the 'war to end all wars.' 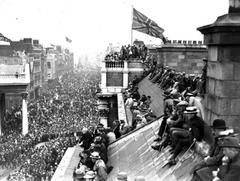