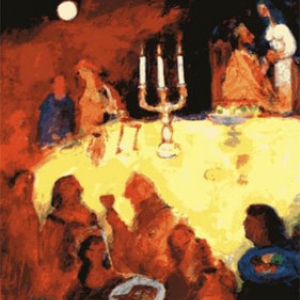 She has published numerous articles on traditional song and music and has lectured widely on the subject. Among her audio publications are the compact discs with texts Beauty Deas an Oileáin: Music and Song of the Blasket Islands (Ceirníní Cladaigh) and Amhráin Shorcha Ní Ghuairim(Comhairle Bhéaloideas Éireann/Gael Linn). Her book Immortal Dan: Daniel O'Connell in Irish Folk Tradition (1995) draws on her PhD study. Her more recent publications include Faoi Rothaí naGréine: Amhráin as Conamara a bhailigh Máirtín Ó Cadhain (1999).

In 2003, she was awarded a Government of Ireland Research Fellowship by the Irish Research Council for the Humanities and Social Sciences for her study Mise an Fear Ceoil — The Diaries of Séamus Ennis, the celebrated musician who worked as a folk music collector with the Irish Folklore Commission 1942-1947. This was published in March 2007. Going to the Well for Water was published in 2009. She is current editor of Béaloideas-The Journal of the Folklore of Ireland Society. Her most recent publication The Otherworld: Music & Song from Irish Tradition (2012) is an imaginative, innovative and scholarly edition of primary sources with analytical notes.

Ireland is renowned for its storytelling - rich, colourful, vibrant and imaginative. This illustrated lecture will introduce some of the stories from the vernacular tradition. The illustrations draw a great deal on the sources of the National Folklore Collection at University College Dublin. The Collection is custodian to the vast harvest of oral narrative recorded and documented by ethnographic fieldworkers since the mid nineteen twenties.

The tales mirror the Irish imagination and, among other stories, the lecture will introduce tales of some of the great heroes, accounts of the Otherworld and of fairy belief, in addition to presenting some of the great names in Irish storytelling and some of the lesser-known recounters. Excerpts of tales will be played and images reflecting the storytellers and their art will be shown.

BOOK-SIGNING IMMEDIATELY AFTER THE TALK

Ríonach will be signing copies of - 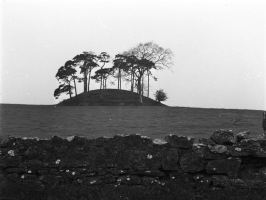 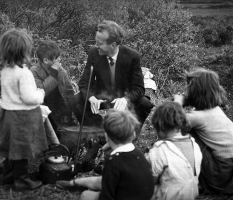 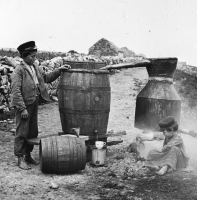 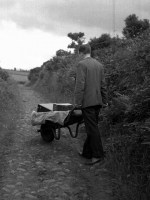 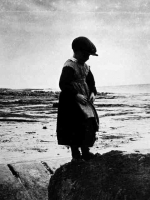 Boy in petticoat, Inis Meain, Co. Galway, 1930. It is thought that young boys were sometimes dressed in skirts to protect them from fairy abduction. A belief existed that the fairies would choose boys before girls.
×