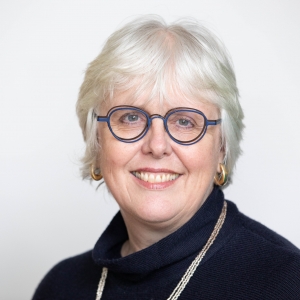 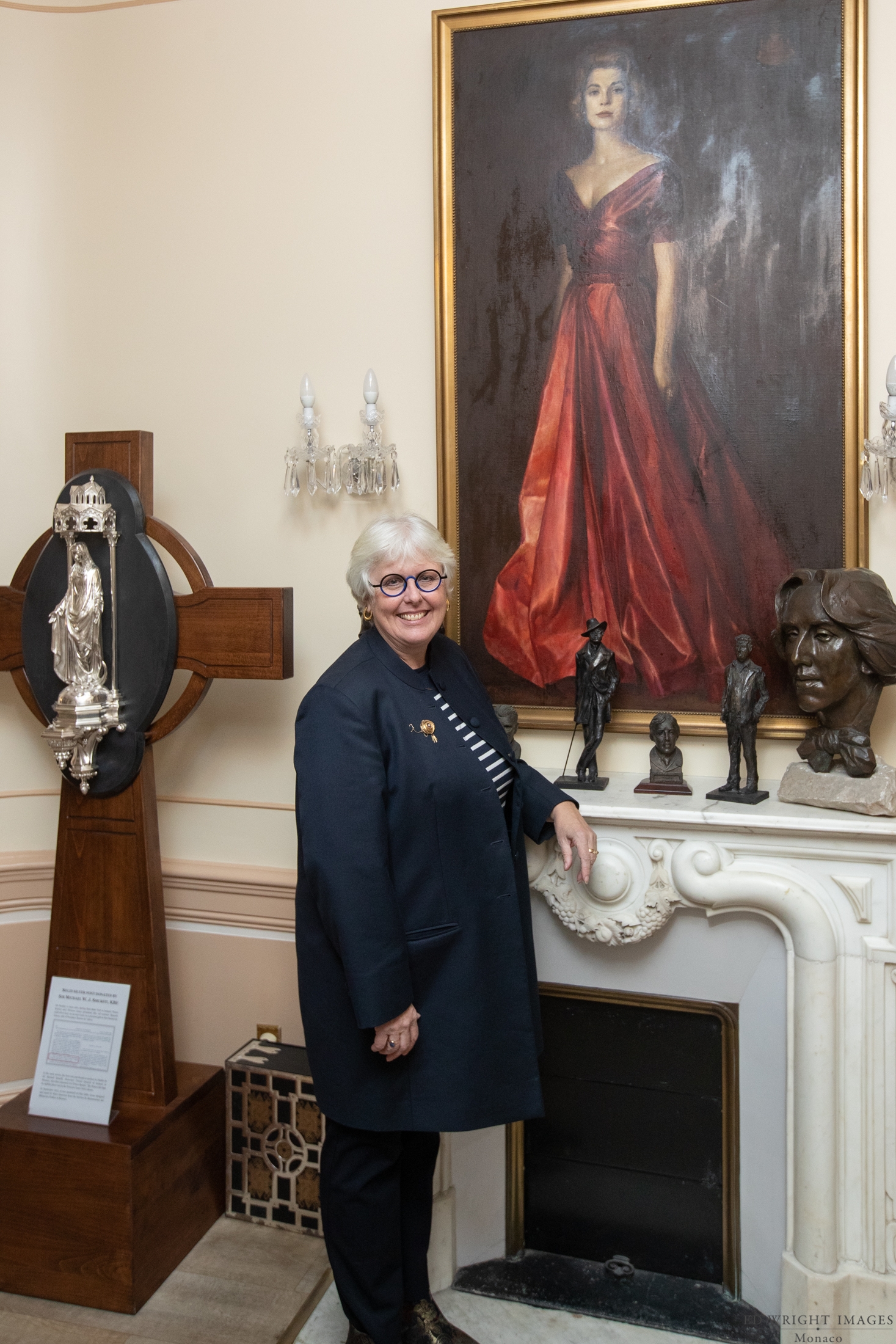 She was the founding Head of the School of Histories and Humanities and Trinity’s first Vice-President for Global Relations (2011-14).  She was a driving force behind the 1641 Depositions Project and the development of the Trinity Long Room Hub Arts and Humanities Research Institute and she is currently the Director.  Since 2015, she has been chair of the Irish Research Council, an agency that funds frontier research across all disciplines. She is the PI for ‘Shape-ID: Shaping Interdisciplinary Practices in Europe’ and for ‘Human+’ a Marie Curie Cofund programme that places the human at the centre of technological innovation, both of which are funded by European Commission’s Horizon 2020 programme.

She is the author or editor of numerous articles and 11 books, including being the editor of Volume 2 of The Cambridge History of Ireland, published in 2018.  She is currently working on a book on ‘Ireland, empire and the early modern world’, which she has given as the Ford Lectures in Oxford (2021). She is a Member of the Royal Irish Academy, of the Irish Manuscripts Commission and of a number of editorial boards.  She also serves on the Consortium of Humanities Centres and Institute’s international advisory board (2017- 2020).

A thought-provoking and timely talk

Jane Ohlmeyer delivered a thought-provoking lecture, sourcing from her Ford Lectures on Ireland, Empire and the Early Modern world, which were produced for the national broadcasting station RTE in Ireland.

Her talk 'Ireland, Empire and the Early Modern world' focused on four themes. First, as England’s first colony, Ireland formed an integral part of the English imperial system during the early modern period. Second, as well as being colonised the Irish operated as active colonists in the English and other European empires (including that of France). Third, the extent to which Ireland served as laboratory for empire in India and the Atlantic world is analysed.  Finally, the impact empire had on the material and mental worlds of people living in early modern Ireland is examined alongside how these years are remembered today.

CLICK HERE  to view Professor Olymeyer's Ford series of six lectures. Rather than the usual public lectures in the Examination Schools in Oxford, the lectures were recorded in Dublin due to the pandemic. 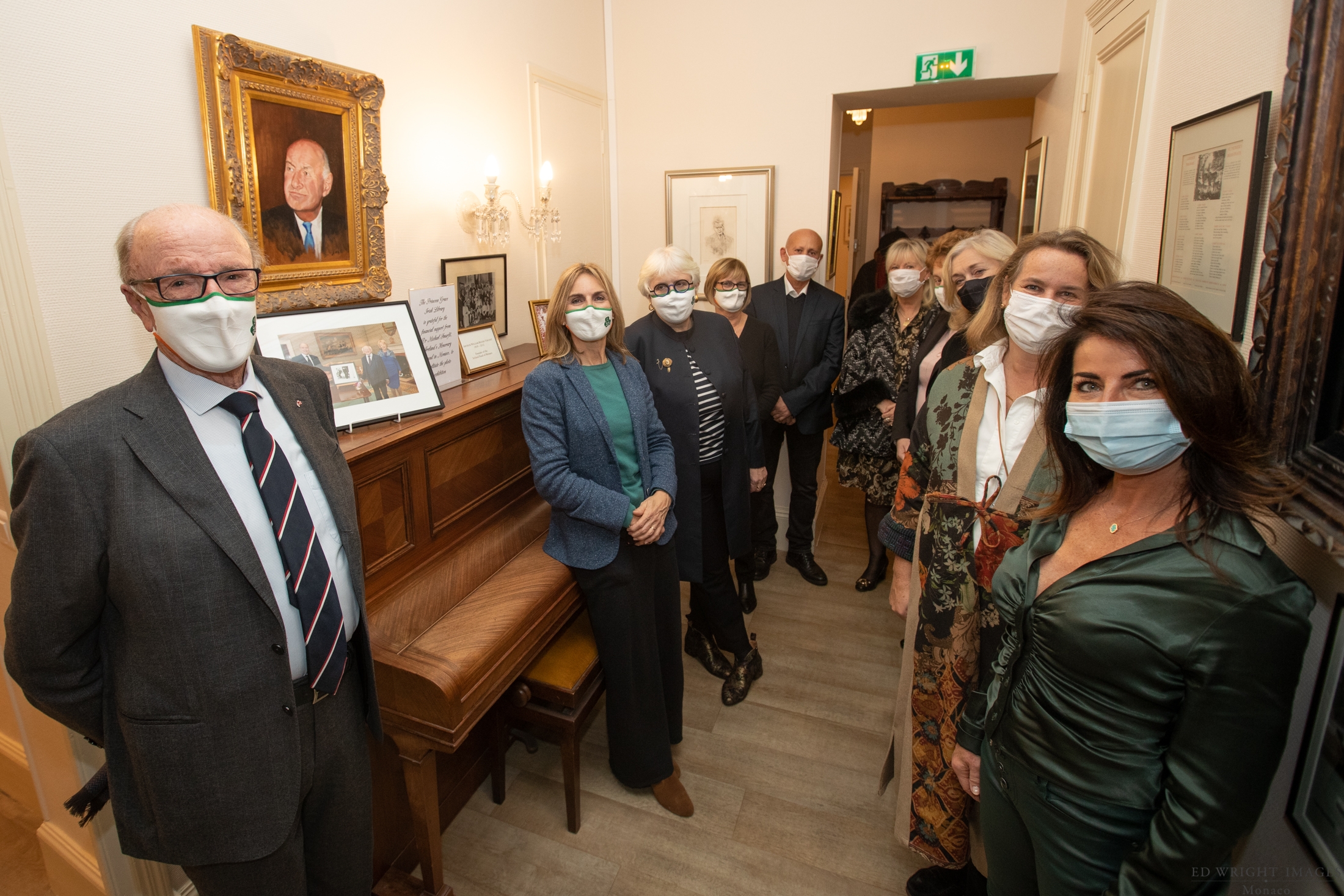 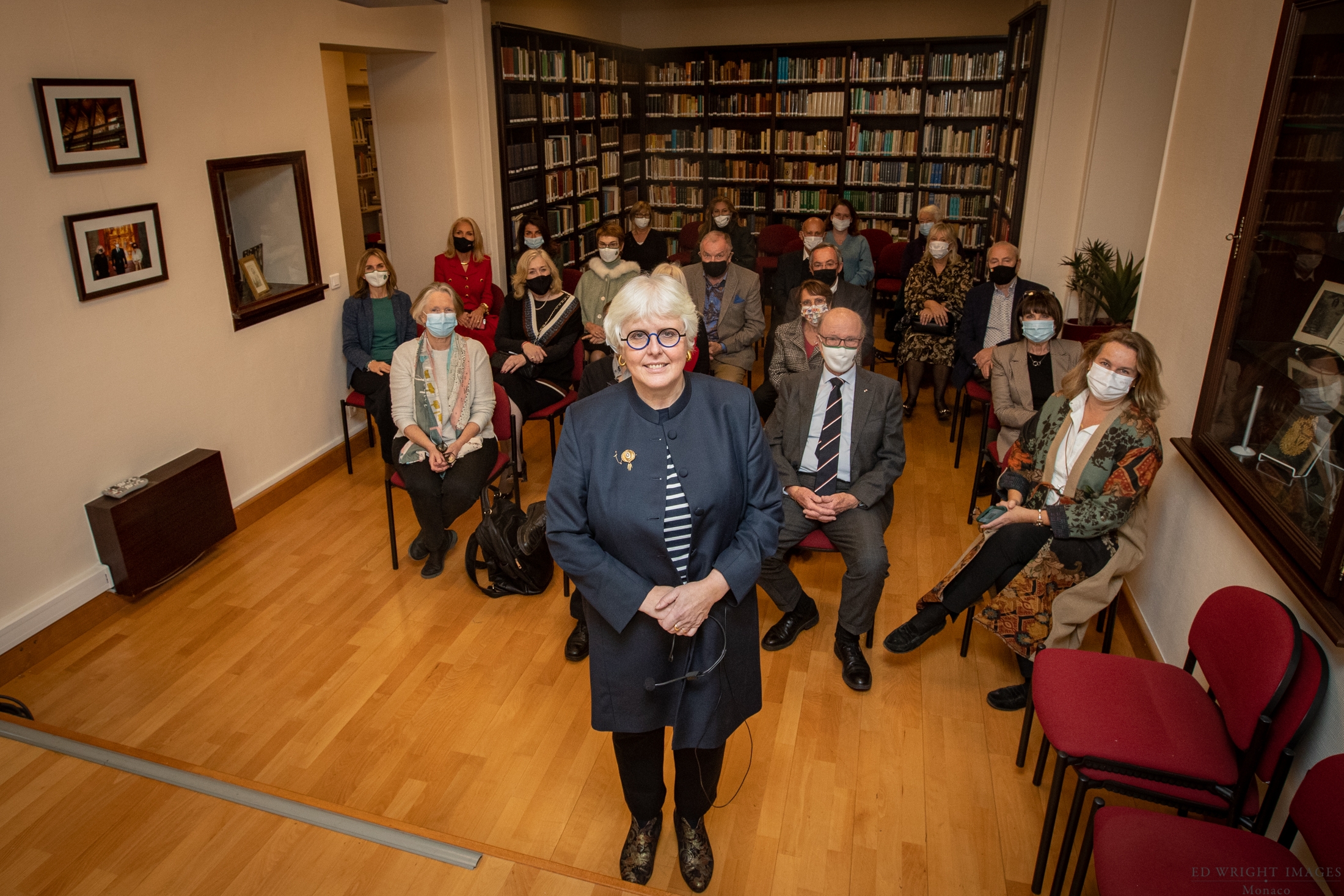 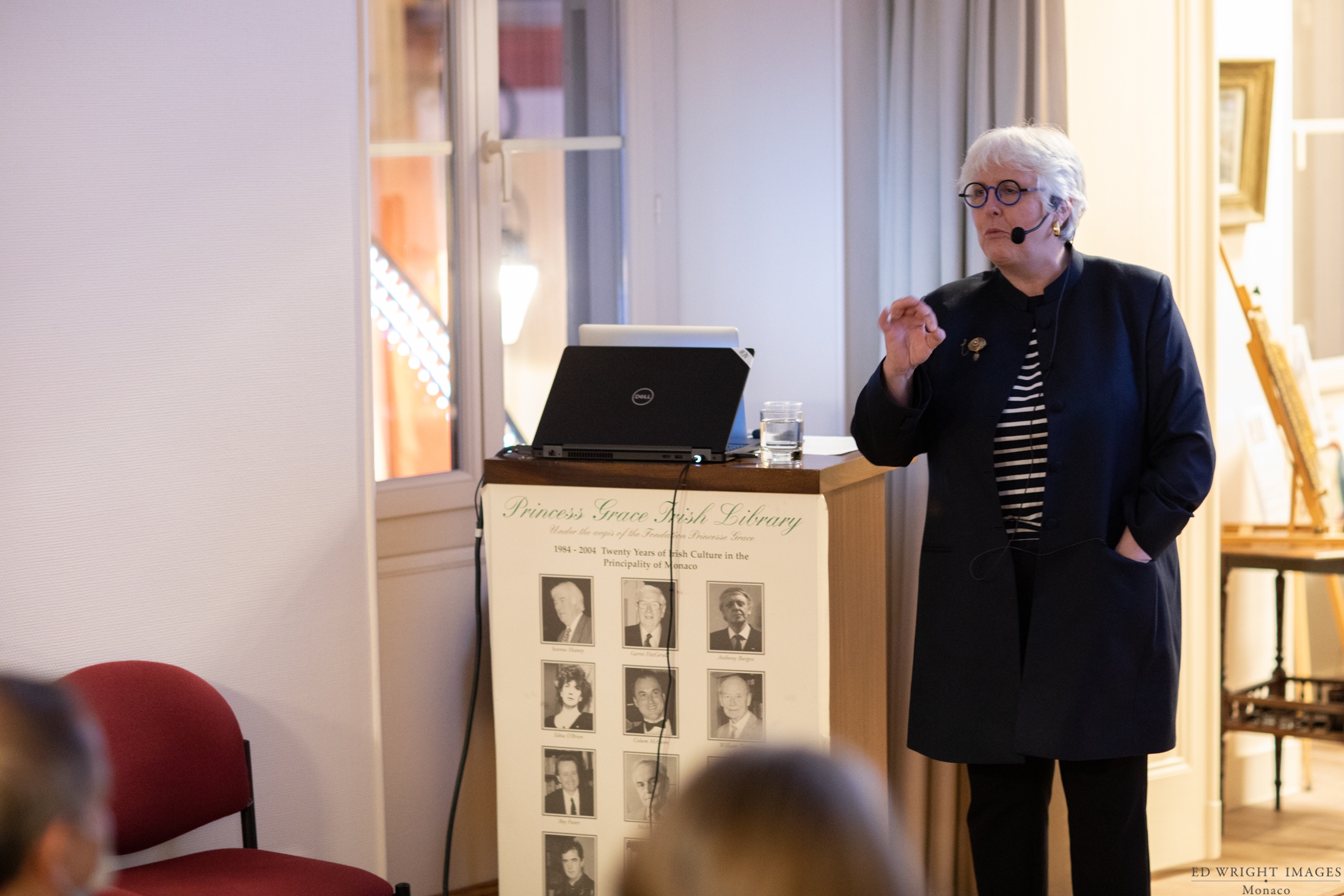 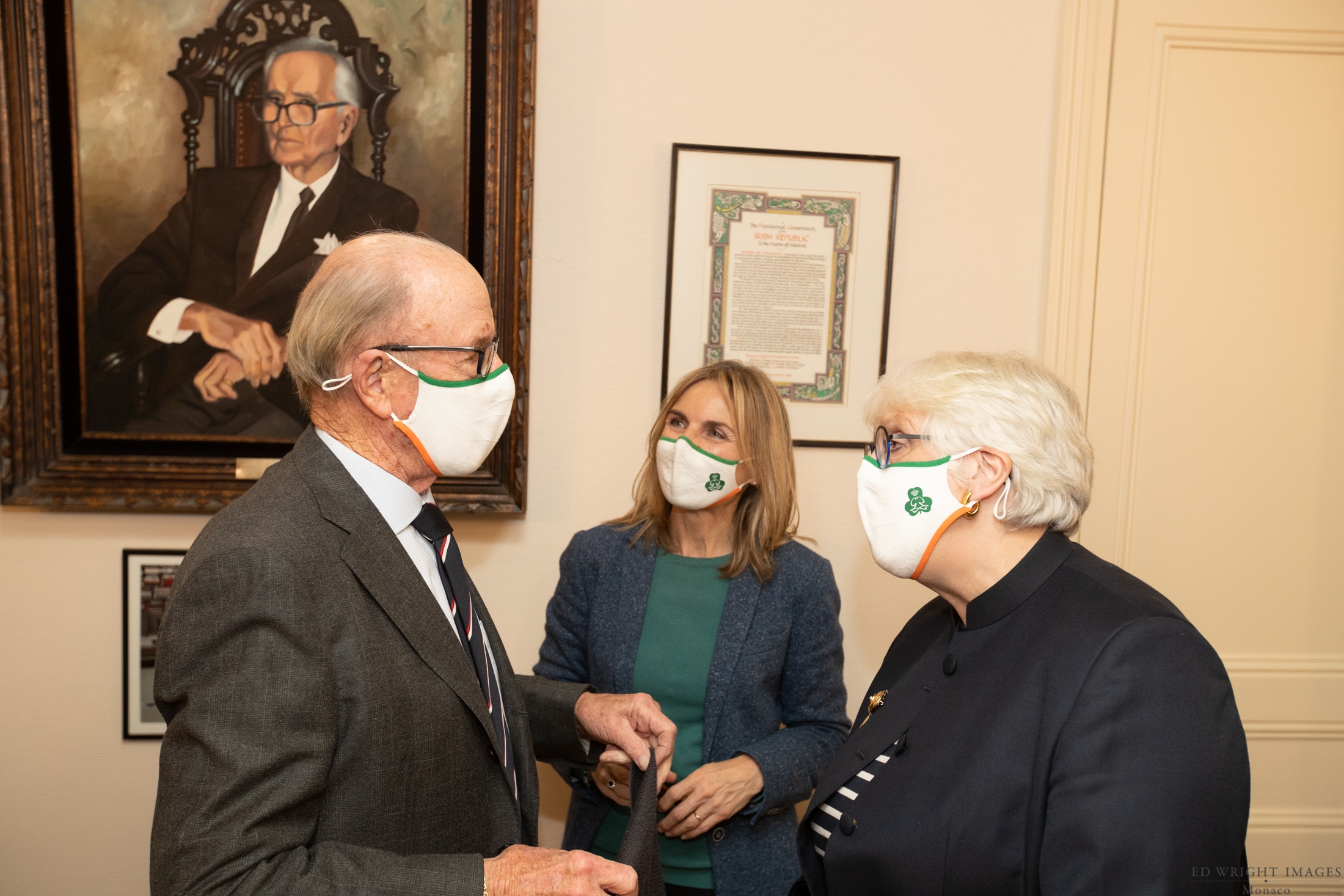 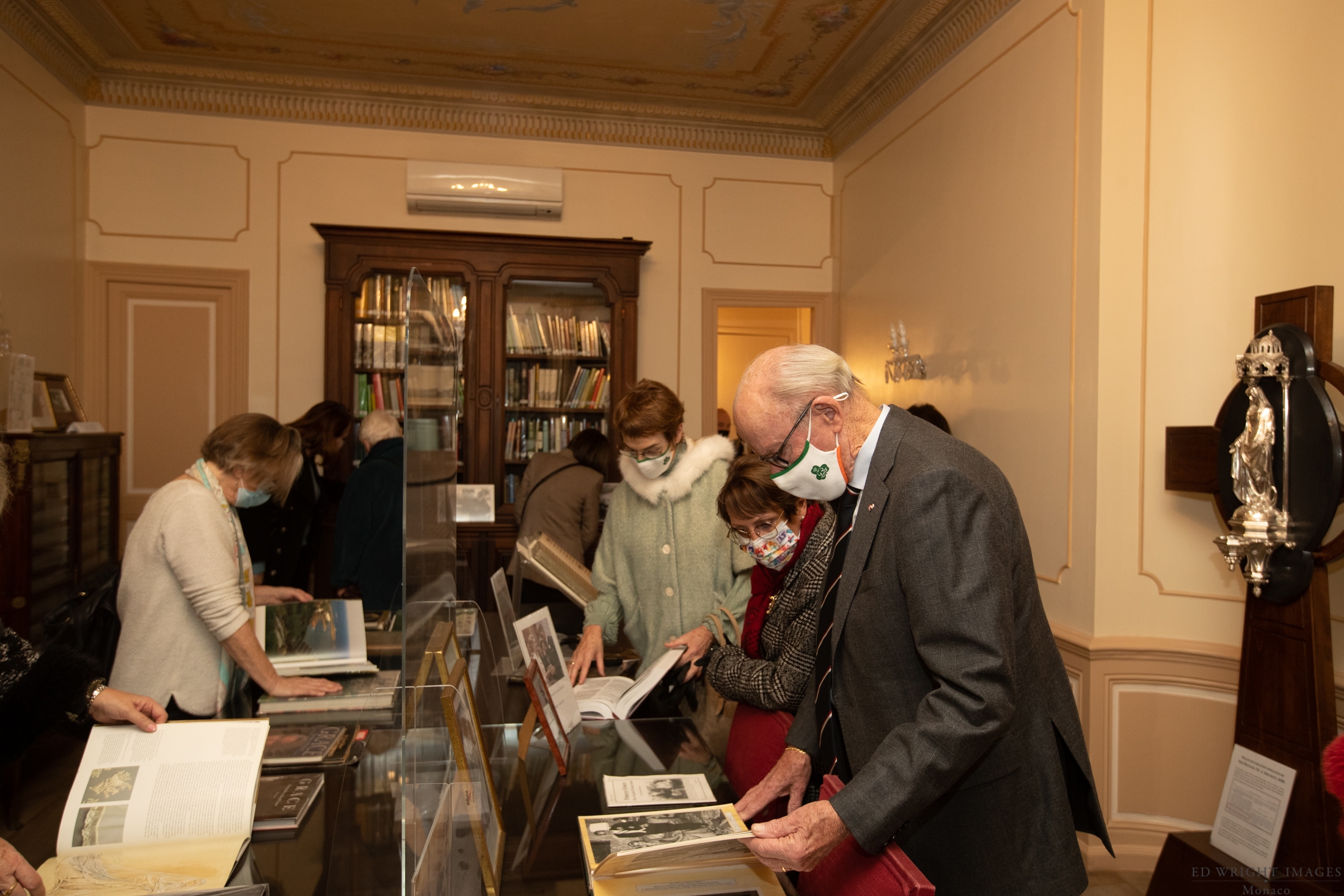 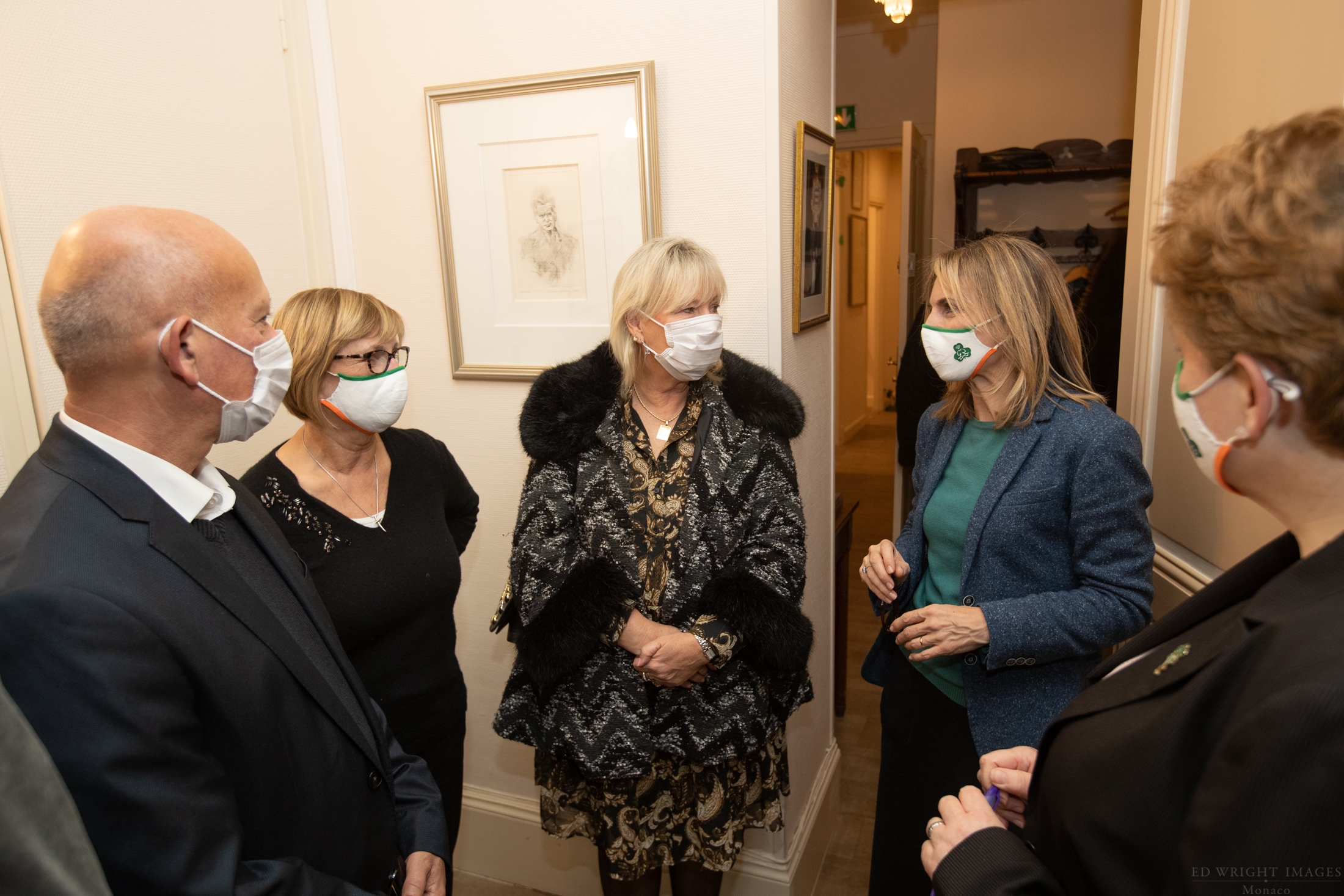 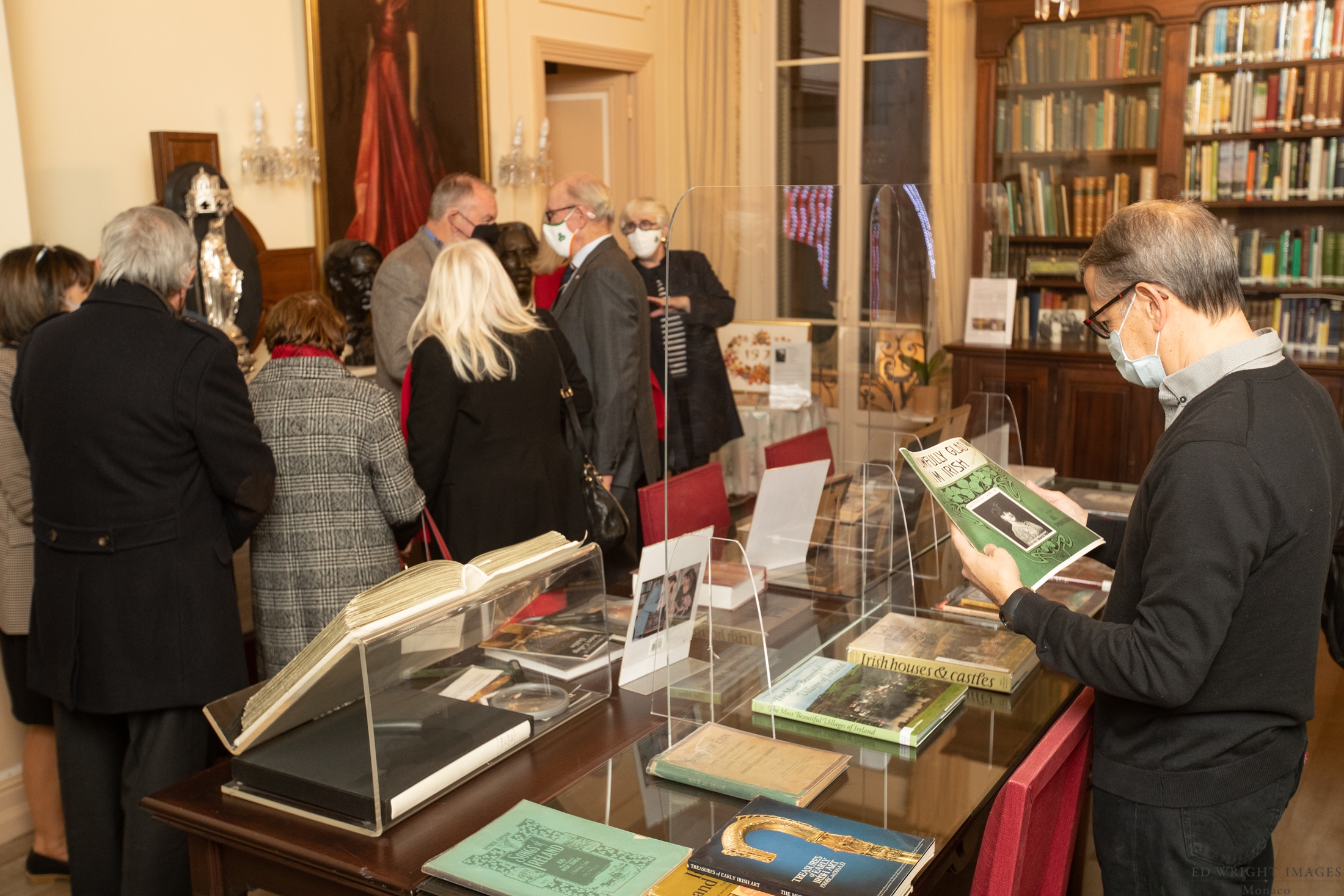