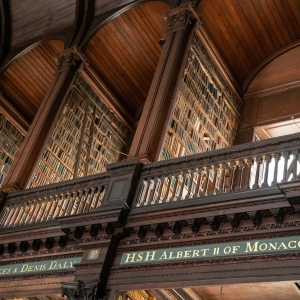 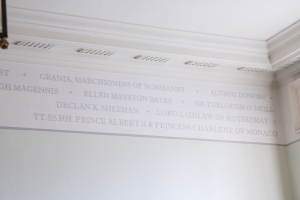 The photo exhibition is on view Monday to Friday until 30th April 2022 at the Princess Grace Irish Library.

Watch the 1-minute reportage by Monaco Info TV (in French).

The Princess Grace Irish Library is honoured and delighted to host an exhibition of exclusive photos of the visit by HSH Prince Albert II and His children.

In Dublin, the Sovereign met with the President of Ireland Michael D. Higgins, visited the Museum of Literature Ireland and Trinity College Dublin, which is Ireland’s top university, for a tour of the Old Library, renowned for the Book of Kells - a medieval Irish manuscript from the 9th century.

Among the photos is a selection of the ceremony, which took place to unveil a frieze with the names of Prince Albert II and Princess Charlene as benefactors of Trinity College Dublin. President and Provost, Linda Doyle presented the Sovereign with a scroll of recognition for his role as a benefactor to the Old library, which will undergo expansive conservation works.  Concluding the visit to the Old Library, Librarian & College Archivist, Helen Shenton thanked Prince Albert II for his pledge of support. Read more here.

This viste d’amitié coincided with the 10th anniversary of the Sovereign’s first official state visit to Ireland in 2011. The visit also marked sixty years since the state visit of Prince Rainier III and Princess Grace in 1961.

We are grateful for the financial support of Dr Michael Smurfit, Ireland's Honorary Consul in Monaco, who facilitated the exhibition.

For a virtual tour of ‘The Long Room’ at Trinity click HERE.

Read more about the visit to Ireland on the Department of Foreign Affairs, Ireland website. 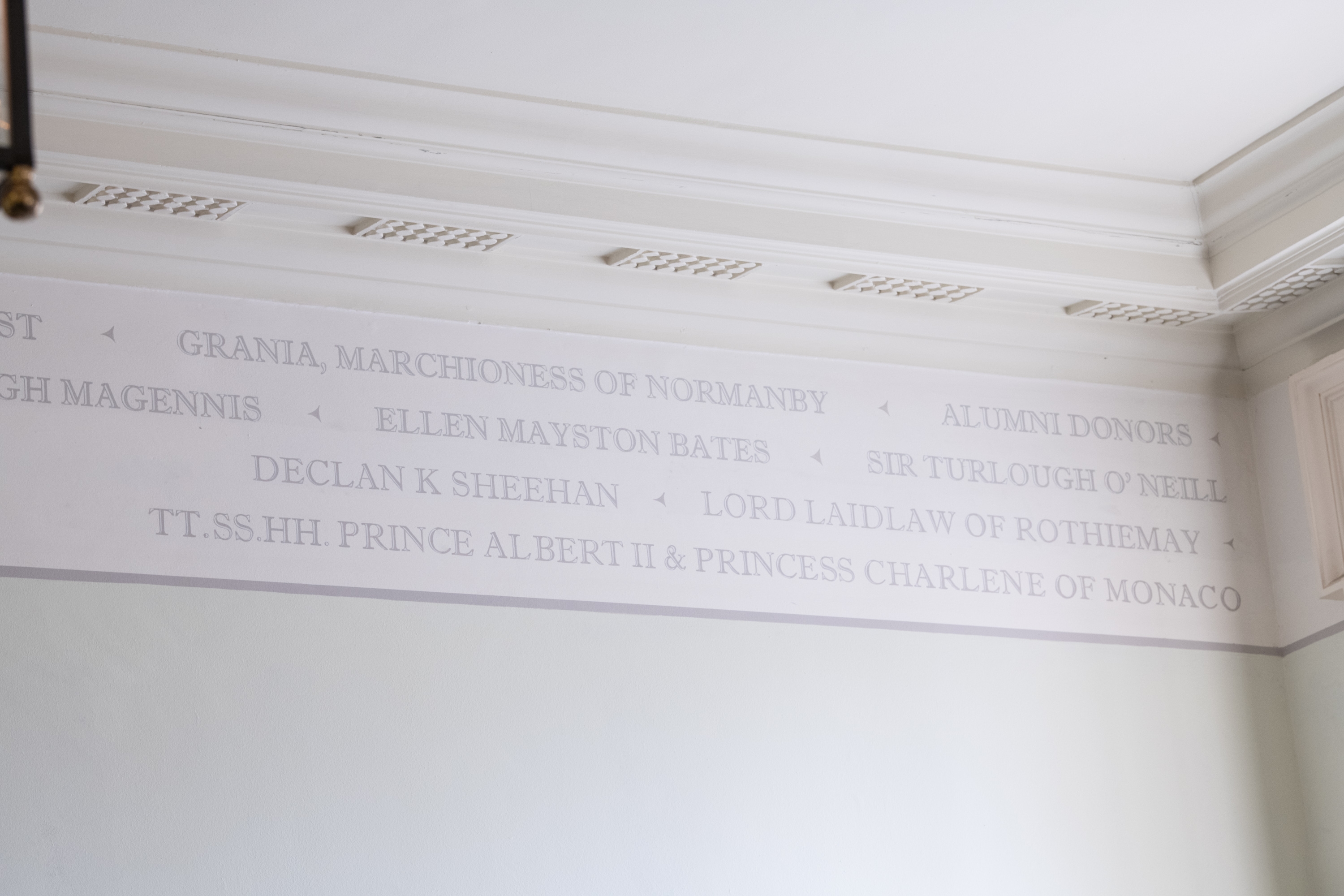 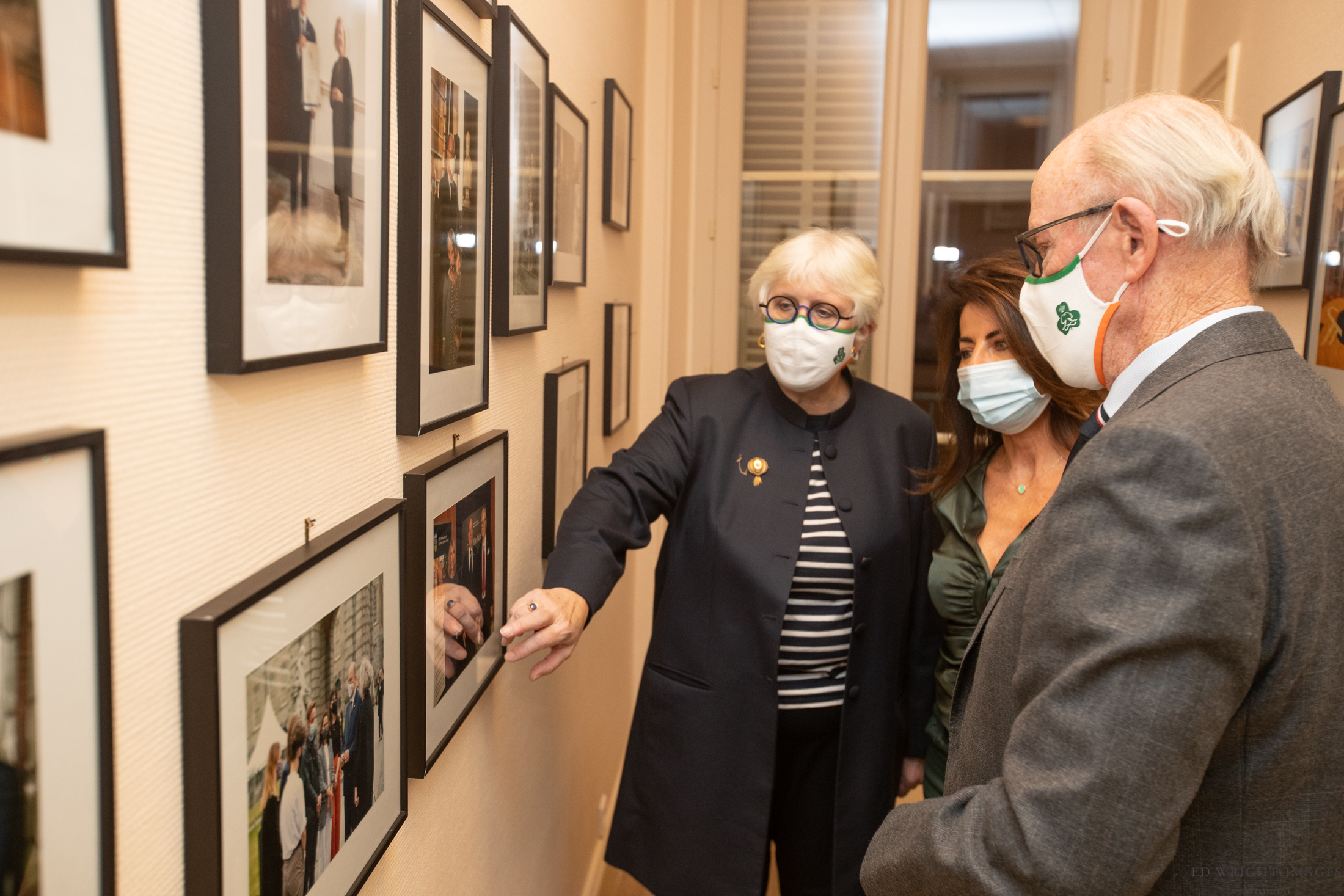 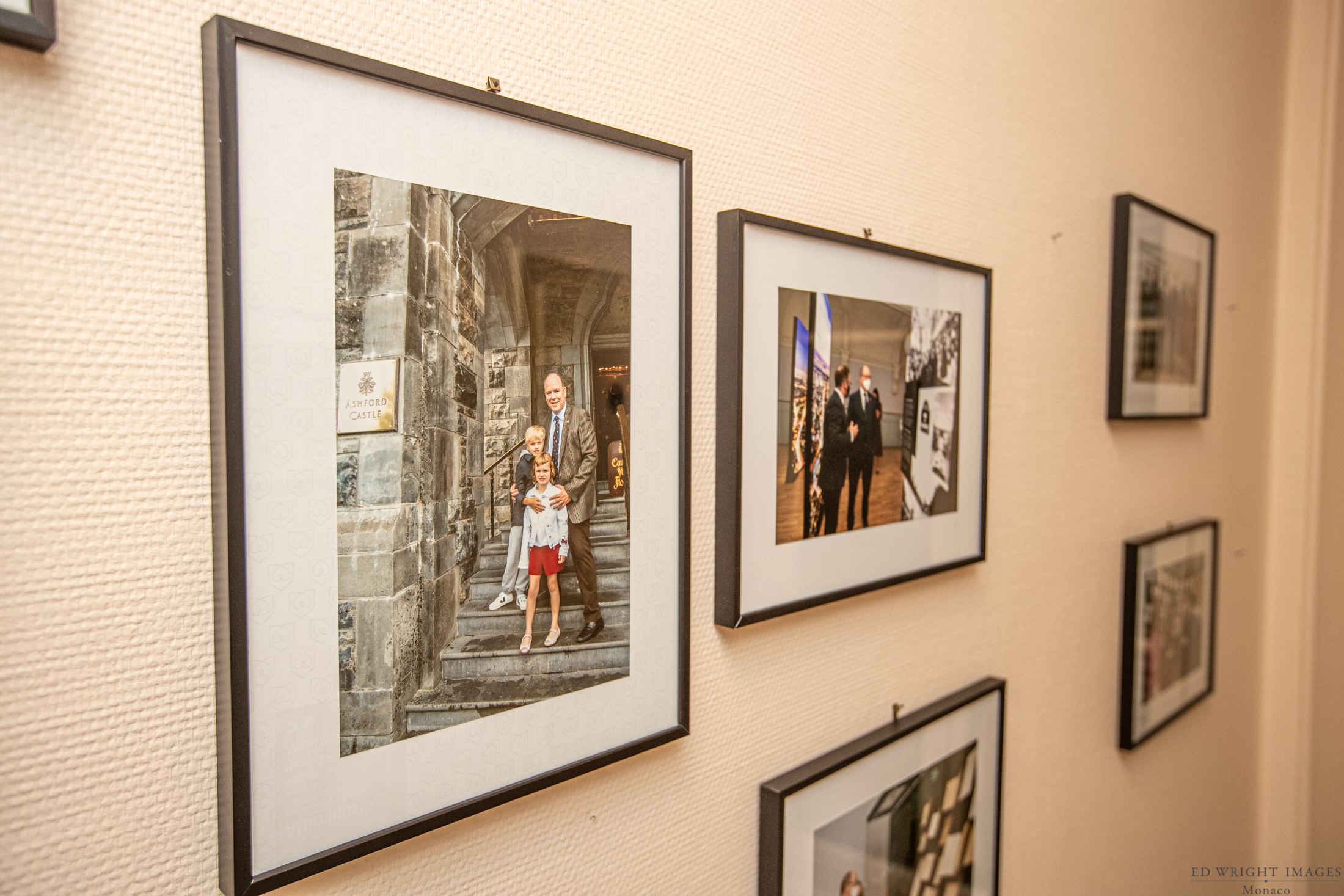 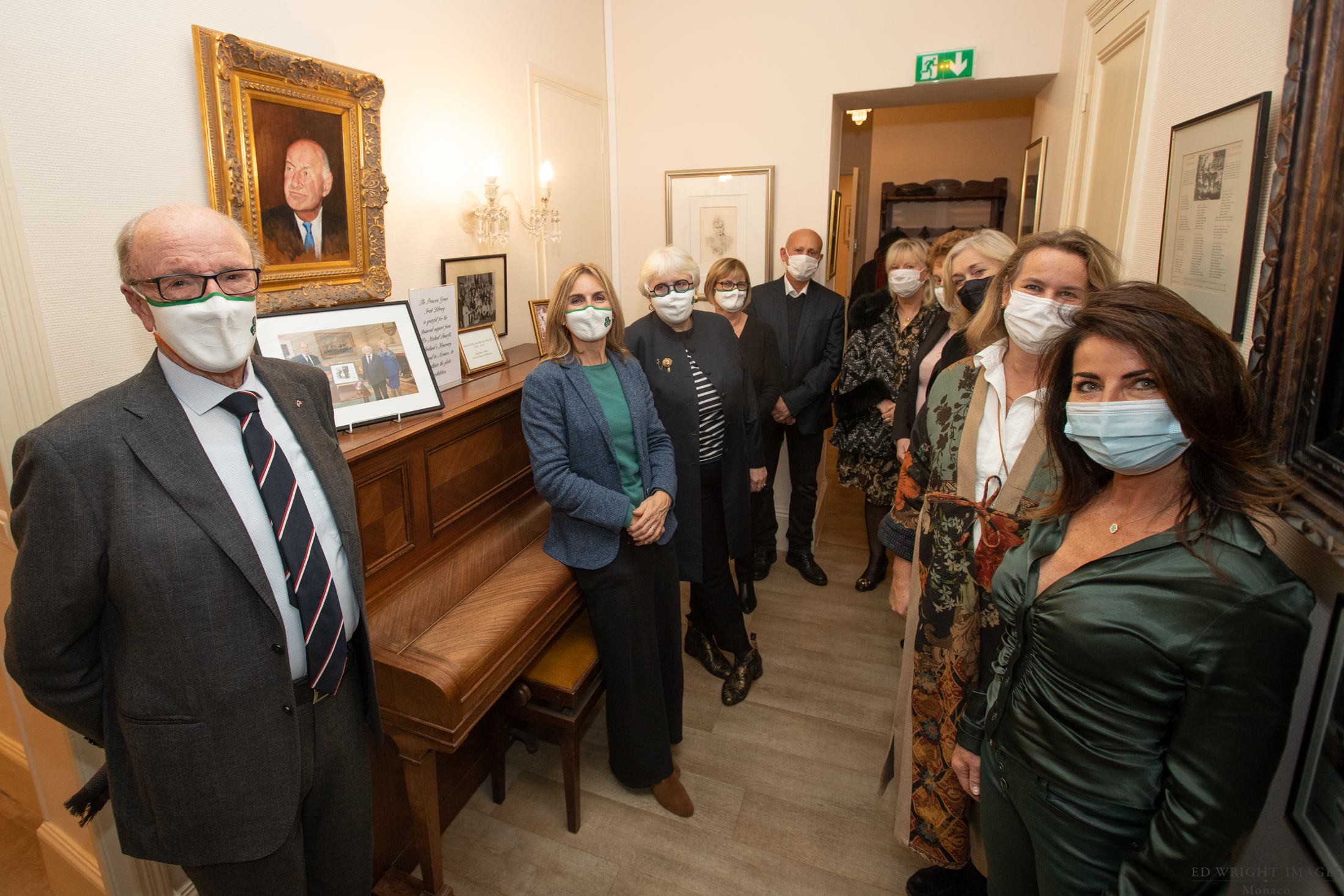 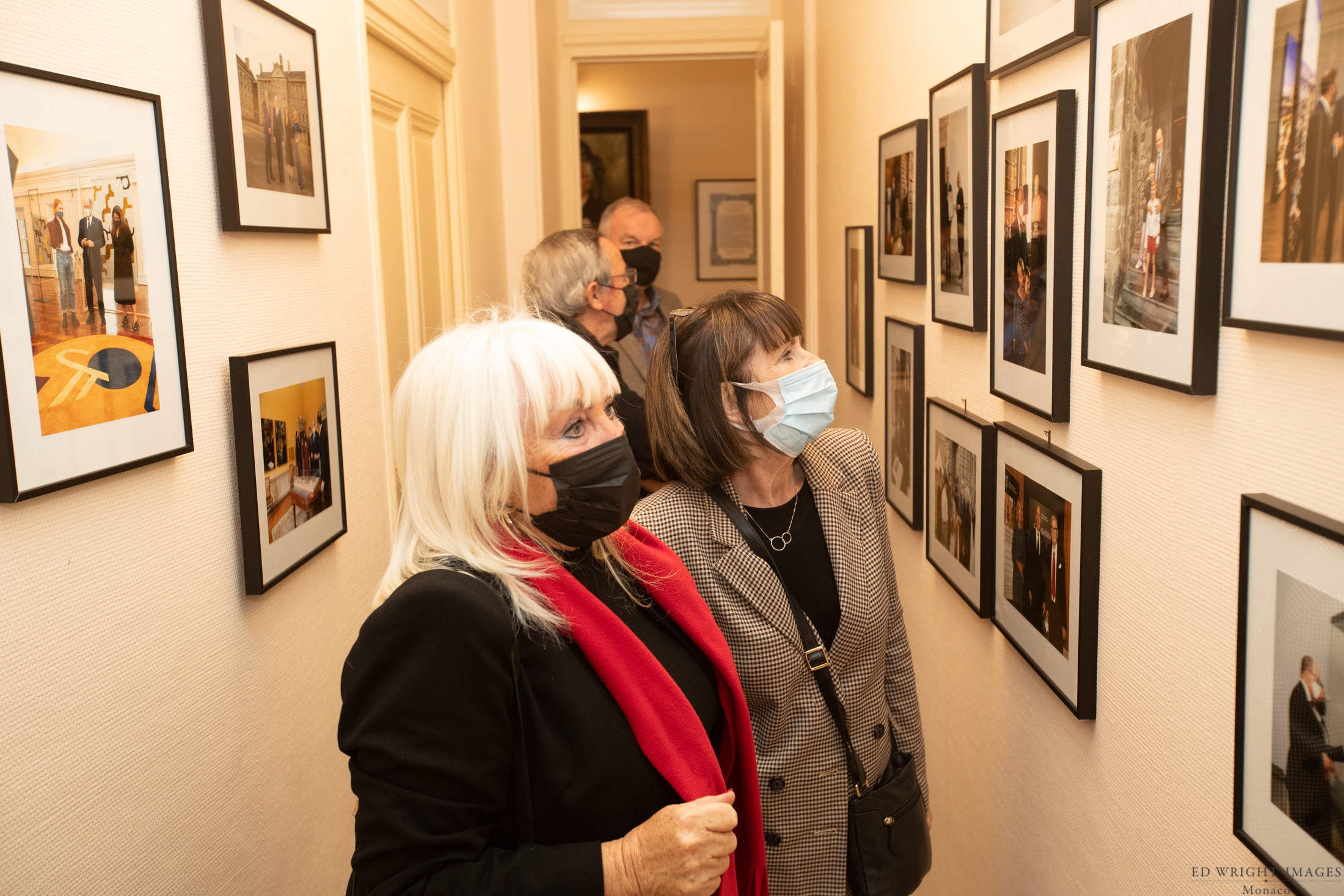 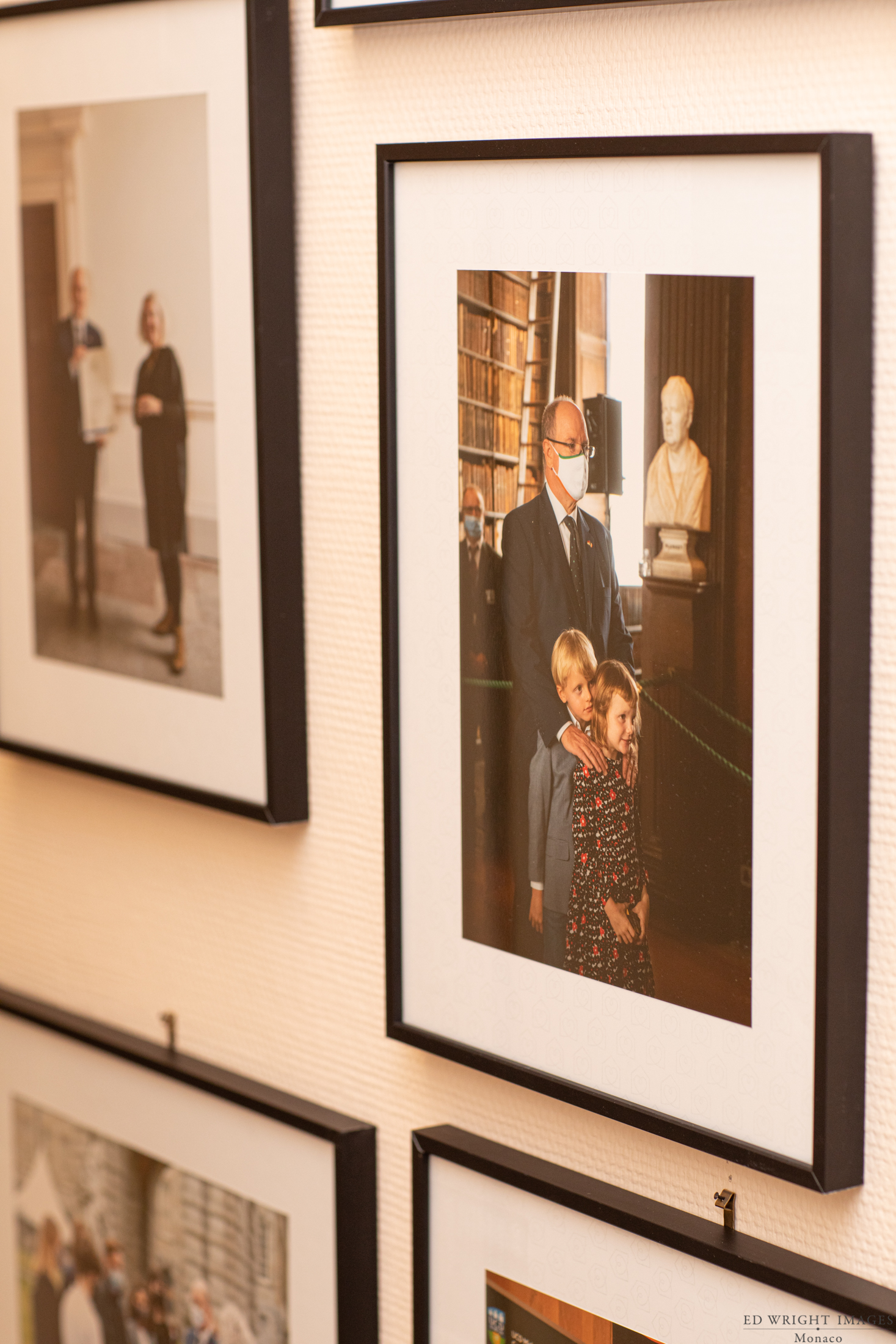 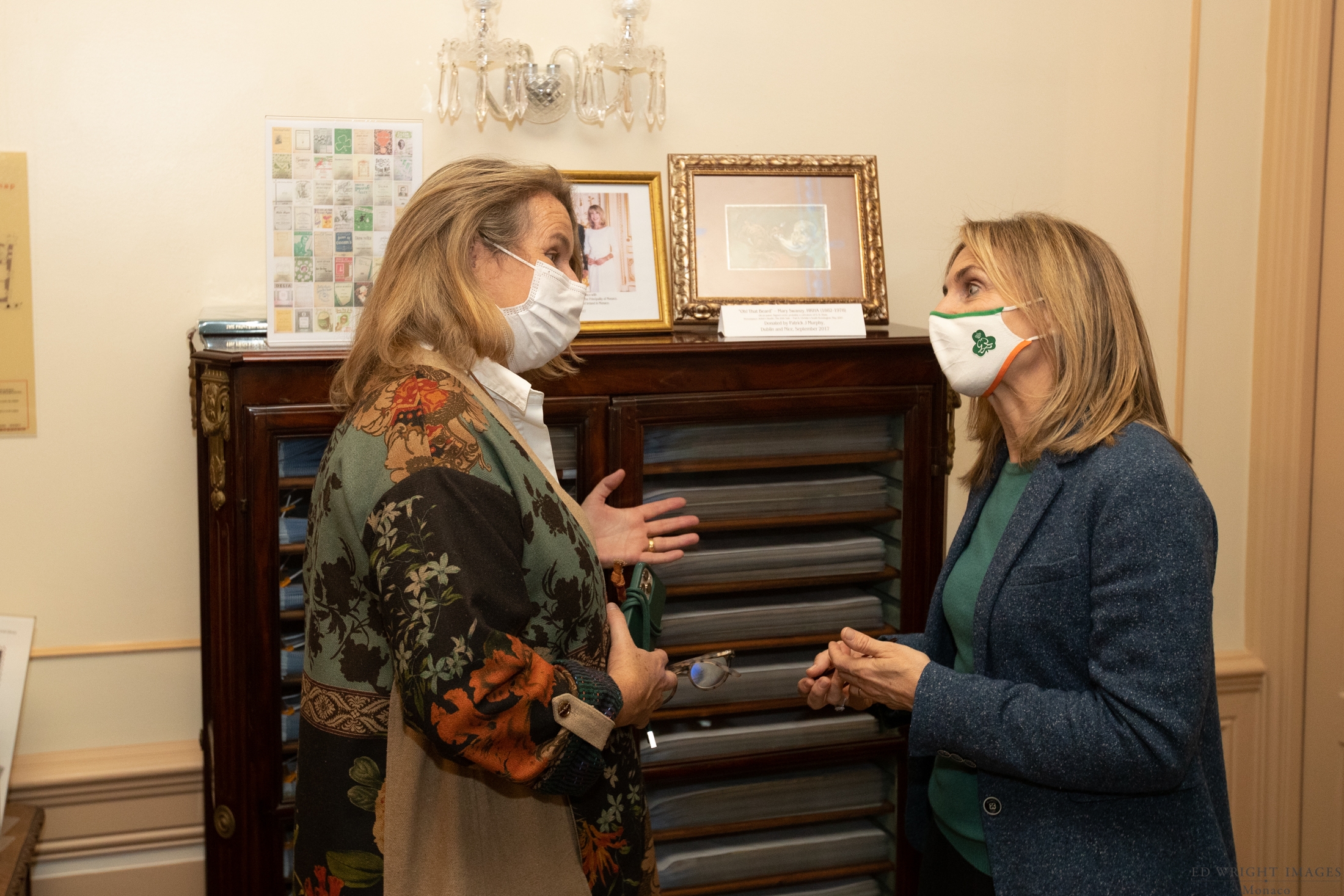