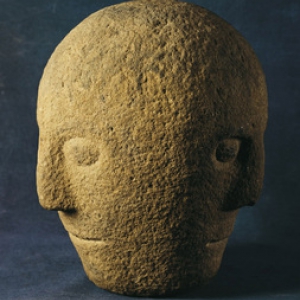 FINTAN O'TOOLE contributes to many international publications, most regularly to the New York Review of Books. He is currently completing A History of Ireland in 100 Objects, which will be published in March 2013 in conjunction with the National Museum of Ireland and the Royal Irish Academy.

Irish culture is rich, distinctive and highly imaginative. What characterises it, though, is not splendid isolation but a brilliant capacity to take outside influences, fuse them with what is already there and create a new synthesis. The island has never been a remote and pristine space but is, rather, a land on which many different ideas and influences are continually washed ashore. And yet, the culture somehow manages to hold on to ancient impulses — a refusal to take things literally, a love of playful images, a desire for continuity amidst change.

In this talk, Fintan O'Toole uses 10 striking objects from the last five millennia to explore the ways in which Irish culture is always different but always the same. 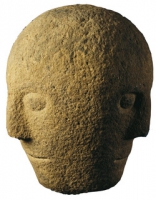