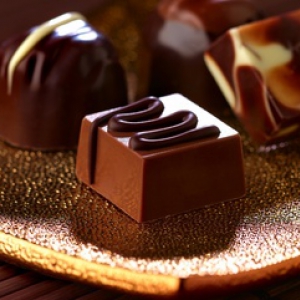 LIFE IS LIKE A BOX OF CHOCOLATES…
you never know what you're going to get.*

A Talk by Mary Ann O'Brien

MARY ANN O'BRIEN is one of the most widely recognized and successful female entrepreneurs to emerge in Ireland in the past twenty years.

Having started LILY O'BRIEN'S chocolates in her small Kildare kitchen in 1992, she has grown the business into one of the country's most recognized global brands. The company, named after her first-born daughter, is Ireland's premier chocolate manufacturer and a leading exporter. Located in Newbridge, County Kildare, the company employs more than 100 full-time staff and produces 180 varieties of chocolates at a rate of between 55 and 60 tons per week (a long leap from the 2 tonnes produced in 1992!). Last year, Mary Ann built a dessert factory which is already winning global awards for taste and global contracts for airlines.

Mary Ann is also co-founder of the JACK & JILL CHILDREN'S FOUNDATION which she set up in 1997, with her husband Jonathan Irwin, to provide home nursing care to young children in Ireland up to the age of 4 years old who have developmental delay as a result of brain damage. They decided to set up Jack & Jill based on their own experience caring for their son Jack at home until he passed away at home in December 1997. This experience became the blue print for the Jack & Jill model of home nursing care which supports 286 families in Ireland today and has helped 1,500 families since 1997. The service includes home visits, advice, information, funding, lobbying and bereavement support. Jack & Jill requires €2.7 million per annum to operate this service and, with less than 20% coming from the State, the Foundation raises the money it needs through mobile phone and cash donations from the public and through corporate partners and volunteers.

In recognition for her sterling contribution to Irish society, An Taoiseach Enda Kenny appointed Mary Ann to Seanad Éireann in May 2011. Since her appointment, Mary Ann has brought a fresh perspective to the workings of the house adopting a business approach to her legislative function. In a few short months as a Senator, Mary Ann has played a pivotal role in policy debates in relation to business, job creation, disabilities and charities - all issues close to her heart. 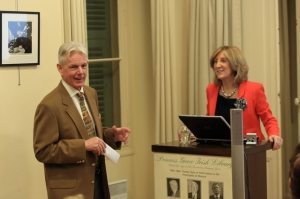 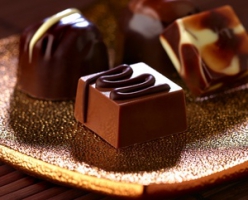 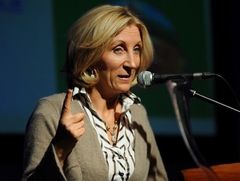