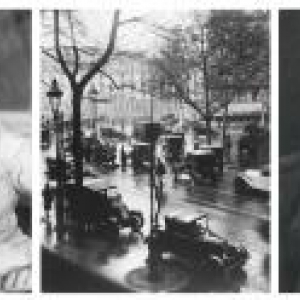 Barry McCrea, Ireland Fund Monaco Writer-in-Residence at the Princess Grace Irish Library is a novelist and Keough Family Chair at the University of Notre Dame where he is a professor in the departments of English, Romance Languages, and Irish Language.

His most recent book — Languages of the Night: Minor Languages and the Literary Imagination in Twentieth-Century Ireland and Europe — was published by Yale University Press in 2015, and won the American Comparative Literature Association’s René Wellek prize for best book of 2016. He is the author of The First Verse, a novel, winner of a number of awards including the 2006 Ferro-Grumley prize for fiction and a Barnes & Noble Discover prize. He wrote In the Company of Strangers: Narrative and Family in Dickens, Conan Doyle, Joyce and Proust, published by Columbia University Press in 2011, which won the Yale Heyman Prize for scholarship in the humanities.

Professor McCrea has a BA in Spanish and French from Trinity College Dublin, and a PhD in comparative literature from Princeton. Before joining Notre Dame, he taught comparative literature at Yale University, where he was appointed full professor in 2012. He teaches fall semesters in the Rome and Dublin Global Gateways and spring semesters on campus.

10 EUR per person payable at the door 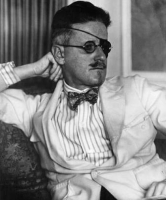 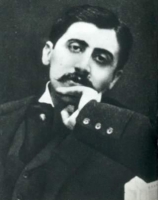