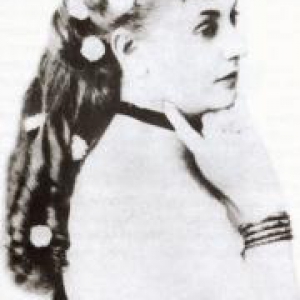 Eliza Lynch, born in Charleville, County Cork in 1833, became the National Heroine of Paraguay. She met the future dictator General Francisco Solano López in Paris in January 1854 and remained with him until he and their eldest son were killed in front of her on the 1 March 1870, the last day of the most destructive war in the history of the Americas in which over 90% of the men and boys of Paraguay died.  Theirs was a romantic and tragic love story of the damned.

During her lifetime, and for another generation, the beautiful and charismatic Eliza Lynch was the most famous and the most infamous woman in South America, even more so than Evita Perón a century later.  ‘I represent Scandal’, she ruefully admitted.  Paraguay, the landlocked but richest country in the region before the War of the Triple Alliance (1864-70) which was fought against the combined forces of Brazil, Argentina and Uruguay, returned to the Stone Age.

Until recently, Eliza Lynch was forgotten in Ireland and throughout most of the world. The authors discovered the truth about her Irish origins and the cruel deception of her marriage at the age of sixteen to a duplicitous French Army officer. They carefully reconstructed the systematic invention by the enemies of Paraguay and by the local Hispanic elite of her reputation as a prostitute in Paris and as a cruel tyrant during the war.

Eliza Lynch was a courageous woman who was adored by the ordinary women of Paraguay and who tried to help many victims of the catastrophic war.

The paranoid López, on discovering that his family and colleagues had been conspiring against him, trusted only Eliza.

The authors’ research, over fifteen years in twenty countries, revealed why the Emperor of Brazil, against the advice of his generals, pursued López to his death in 1870; Eliza buried him and their eldest son in the jungle with her bare hands.

She escaped to Europe after the war and died ‘a burnt-out case’ in Paris on 25 July 1886.  Today she is revered in her country of adoption. 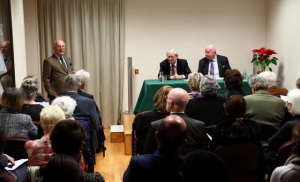 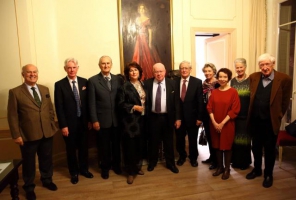 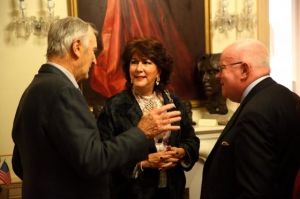 Eliza Lynch at around 20 years of age
×