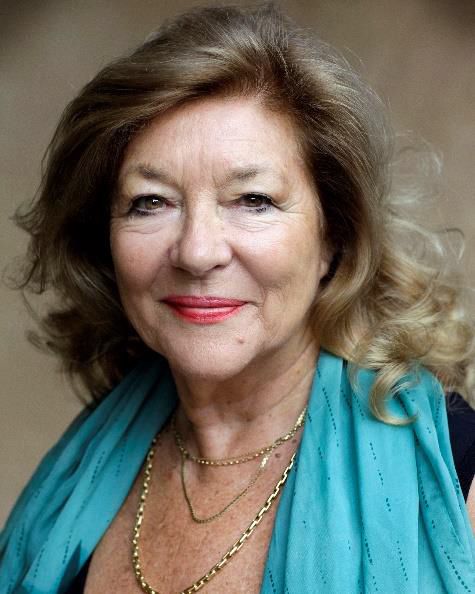 Award-winning actress turned bestselling novelist, Carol Drinkwater is well-known for her role as Helen Herriot in the BBC series ‘All Creatures Great and Small’ and for her much-loved memoirs based on her life on an olive farm in Provence. A series of five documentary films in 2013 were inspired by her books, The Olive Route and The Olive Tree and continue to be broadcast on international networks worldwide. Carol also worked with UNESCO to found an Olive Heritage Trail around the Mediterranean Basin.

Her second career has firmly established Carol as an accomplished author of a stream of fiction and nonfiction and has allowed her to indulge in both her passions, writing and acting. She has starred in some of the TV adaptations of her books.

In 2018 Carol signed a second book deal with Penguin and continues to add to her prolific output of work. Her latest novel, An Act of Love will be published on 29th April 2021 and has been receiving excellent advance reviews. It is about saving lives in the French Alps during the Second World War. Carol found inspiration on a visit to the village of Saint-Martin-Vésubie, where she learnt of its history during the war and the deeds of generosity and courage shown by its population.

Laying the foundation for her successful acting career, Carol started out as a member of the National Theatre Company in London under the leadership of Sir Laurence Olivier. Industry recognition with many prestigious awards for her hard work and talent followed.

Several roles in film and television series span her career, including Stanley Kubrick’s ‘A Clockwork Orange’ (1971) and the film adaptation of Beryl Bainbridge’s novel An Awfully Big Adventure (1995), directed by Mike Newell and also starring Hugh Grant and Alan Rickman.

Carol is Irish and her family is from Co Laois. She now resides in France.